The Future of Video Production

We are crossing new thresholds and exploring new horizons in the world of video production. Not only are videos of a significantly higher quality today than they were 20 years ago, this quality comes at a fraction of the price. The average marketing video in 1996 cost apx. $25,000 using traditional video tape. Today, that same video, on a digital format with higher quality graphics and sound, maybe even 3D effects, costs under $10,000. Indeed, there’s a lot to be excited about as we accelerate toward the future of video production!

Advances in video production technology, and the new capabilities that accompany it, allow for a beauty and complexity unlike anything we’ve seen before. Just as the super high-resolution 4K video format was beginning to catch on, camera manufacturers Astro Design announced that they would be releasing a new camera capable of filming in 8K resolution. Shortly thereafter, Red unveiled their Red Weapon, also equipped with 8K capabilities. The proliferation of FUHD (Full Ultra High Definition) isn’t the only highly anticipated advancement in the world of video production. Virtual and Augmented Reality are to become a mainstream media fixture in the not-too-distant future. With companies like Oculus reinventing the way people consume and experience video, turning VR into a accessible experience, more companies are focusing on designing cameras that capture VR experiences with greater ease and flexibility. At The Evoke Group, we’re excited to get our hands on the new Jaunt VR Camera to try it out ourselves.

The platforms on which people view videos are changing as well. Gone are the days where video was available only on television or VHS. Social media is the new powerhouse of the video world. The number of videos appearing on people’s Facebook newsfeeds is up by an incredible 360%, just since last year. Facebook is arguably Youtube’s biggest rival in the realm of online video content, but Youtube still reigns supreme; every single day, people watch hundreds of millions of hours of content and generate billions of views. Over 300 hours of video is uploaded to Youtube every minute.

In this new video marketing environment, social media offers an unprecedented level of access and ease of publishing video. As a consequence, there is an expectation that new content will be delivered with more frequency and more regularity than ever before. Popular Youtube celebrities Smosh (17 million subscribers) and JennaMarbles (13 million subscribers) owe their popularity in part to their reliability; they publish videos each week. The future of video is moving to more and more production channels, utilizing a weekly, or even more frequent, format. This keeps audiences engaged, cultivating a relationship with your brand.  We love video production at The Evoke Group, and given video’s bright and intriguing future, it will be easy to stay excited for a long time. 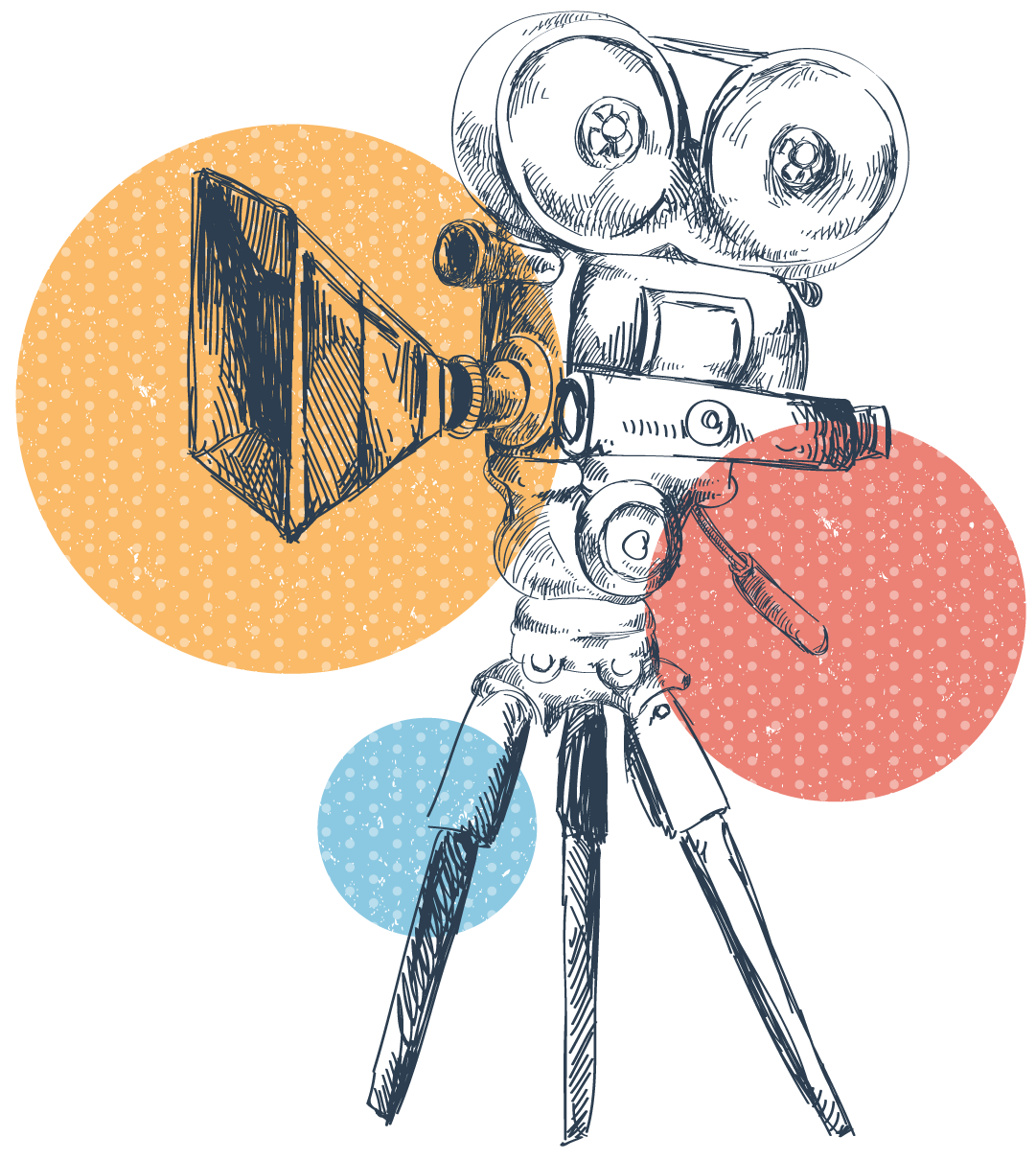 NOT SURE WHERE TO START?

Download our eBook, 14 Business Problems Solved by Video, to learn why video works and how to use it for your business.

Thank you for subscribing! Check your email to confirm your subscription and you'll receive your eBook download link.

By subscribing, you are opting to receive emails from The Evoke Group.